An alternative to full electrical redundancy

Redundant actuators and controllers are key enablers for automated driving systems to ensure that safety-critical systems—braking and steering—continue to function if there is a short circuit or another problem.

But they also add weight, packaging complexity and costs. 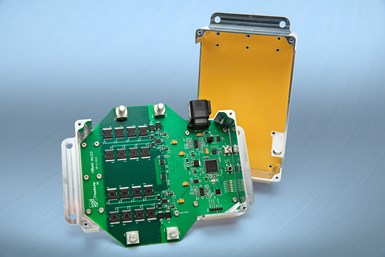 To help minimize such tradeoffs, researchers from Germany’s Fraunhofer Institute for Reliability and Microintegration (IZM) are partnering with the HiBord consortium to develop a simple disconnect device that builds in safeguards without requiring a completely redundant electrical system.

HiBord, which is funded by the German Ministry of Education and Research, includes BMW, Bosch, Siemens, smartCable and wiring specialist Kromberg & Schubert.

Currently, faults are isolated by shutting down the affected component to prevent uncontrolled failure throughout the electrical system, Fraunhofer notes. 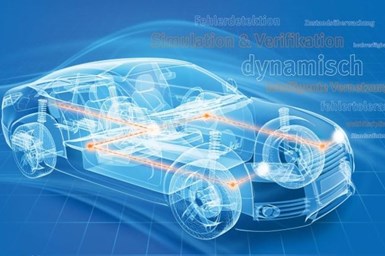 If the base threshold of 180 amperes is exceeded, which typically indicates a short circuit, the electrical switch opens to quickly shut off power and reboot. The disconnect device can detect a fault within 10 microseconds and requires only 300 microseconds more before tripping, which the partners say is 60 times faster than current fuse systems.

This provides the necessary redundancy to temporarily operate safety-critical features.

“With our new module, part of the onboard electrical system continues to function as before,” explains Phillip Arnold, a research associate at Fraunhofer. He says this would be sufficient to safely maneuver a vehicle to the side of the road or a parking lot.

During testing, the new module showed it could isolate currents as great as 700 amperes without spreading the problem and short-circuiting the entire system, according to the researchers.

With the higher capability, the MOSFET switches typically are operating at well below their maximum permissible load. As a result, they are said to have a “significantly longer” life than conventional systems.

Initial tests have been limited to BMW’s tiny i3 city car.

But the partners say the technology could be scaled up and adapted to virtually any EV. No timeframe was listed for commercialization.