GM understands that in order to achieve its goals for electric and autonomous vehicles, it is going to start doing things differently. Quite differently for a classic manufacturing company

Admittedly, the showrooms are a bit under stocked with electric vehicles at the moment. . .having the Chevrolet Bolt EV.

But that car will be joined next year by the Bolt EUV—a ute—and they’ll be rolling out with the Cadillac LYRIQ and the GMC Hummer EV in 2022. 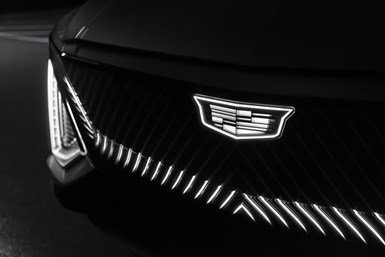 As Ken Morris, vice president of Autonomous and Electric Vehicle Programs for GM, points out, within the past few weeks GM has announced that it is spending $2.2-billion at the Detroit-Hamtramck Assembly Center to transform it to “Factory ZERO”—a place where electric trucks and SUVs will be built—and $2-billion at the Spring Hill Assembly Plant to prepare it to build the LYRIQ.

It is building a massive factory in Lordstown, Ohio—3-million-square-feet—with partner LG Chem to produce its Ultium batteries, and announced on November 5 that it has openings for 1,100 new employees. 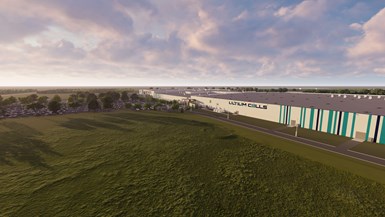 Ultium Cells LLC facility rendering. Obviously, for these jobs the workers must be there.

While that would be a lot for any OEM to discuss over a year, all of this is happening within a matter of months.

And Morris says that there are now additional open reqs at GM: for 3,000 employees who will be largely deployed for software engineering and product development. It is seeking people in engineering, design and IT. A focus of their work will be on autonomous and electric vehicles as well as on battery system development.

Beyond the “Help Wanted” Ad

Here’s an important thing about the job qualifications:

Morris says that the people can work at home. They don’t have to move to southeastern Michigan; they can stay in Silicon Valley or wherever else they are.

Morris explains that he, for example, has been working remotely since March 13.

“We’ve become really effective at doing that,” he says, explaining that they are finding that not only to employees like the working from home approach, that GM has measured that the WFH is proving to be highly efficient.

“We’re looking for the best talent we can get,” Morris says.

He acknowledges that there are people who are interested in GM’s commitment to developing vehicles that will contribute to zero crashes, zero emissions and zero congestion, but not particularly keen on moving.

This explains the billions invested in manufacturing capability.

And the 3,000 new hires that it is seeking to help make this a cost-effective reality.

For job opportunities in automotive, resume and interview tips, and more check out AutoBeat Jobs at jobs.autobeat.com.