Continental is enhancing its sensing capabilities for automated vehicle systems with an undisclosed investment in lidar specialist AEye. 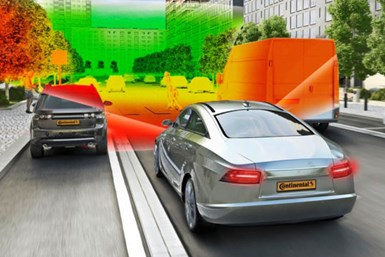 As part of the deal, the companies will jointly develop a lidar system based on AEye’s long-range technology for use in Level 3 autonomous passenger and commercial vehicles.

Production applications are targeted for the end of 2024, starting in high-end cars. 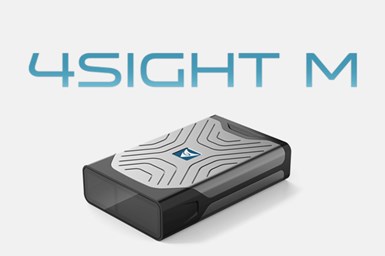 Conti, which also supplies cameras and radar sensors, has been developing its own short-range 3D Flash lidar since its 2016 acquisition of Advanced Scientific Concept’s imaging sensor business. The first application for that system is due to launch later this year.

The supplier’s Flash lidar offers 3D pixel images quickly and precisely by illuminating and capturing an entire scene in one pulse per frame of data.

The supplier, which introduced its fifth-generation 4Sight sensor earlier this year, claims its technology overcomes shortcomings (packaging and durability) in other MEMS lidar. The integrated system, which AEye describes as intelligent detection and ranging (IDAR), combines a laser, MEMS and receiver on a system-on-a-chip architecture.

In addition to a cash infusion, Continental’s investment provides AEye with access to more engineering, development and manufacturing resources.

The startup previously has raised about $60 million in funding. Other investors include Airbus, Aisin, Hella and Intel.

For Continental, the deal enhances its current sensor portfolio and puts it a step closer to enabling full autonomous operation.

"We now have optimum short-range and world-class long-range lidar technologies with their complementary set of benefits under one roof," says Frank Petznick, head of Continental's advanced driver-assist systems business unit. "This puts us in a strong position to cover the full vehicle environment."