Ford has made an accomplishment that will never be bested, never even be tied. As it tallied up all of its sales for 2016 it calculated that it delivered 820,799 F-Series trucks.

Which makes the F-Series the best-selling vehicle—as in car, crossover or truck—in the U.S. for 35 years.

And it has been the best-selling pickup in the U.S. for 40 years running. 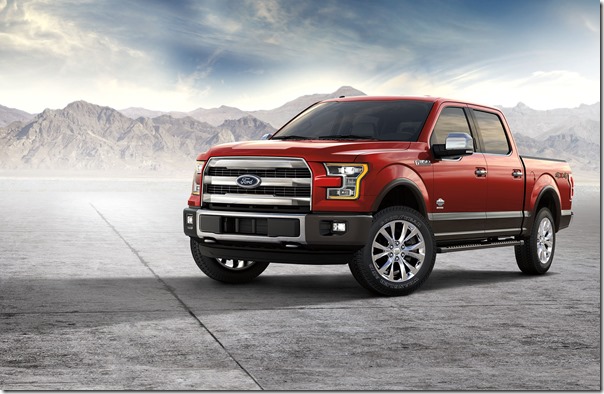 No company will beat that.

While the F-Series sales for 2016 represent a 5 percent increase over 2015, there is something of interest in other Ford numbers.

While you might think of Ford as a “car company,” that’s arguably no longer the case.

That is, every single one of its cars was down in 2016 compared with 2015. And some rather significantly.

Some people may have been surprised yesterday when Mark Fields, Ford president and CEO, announced that they’d be adding a hybrid version of the F-150 by 2020. Hybrids may seem appropriate for Priuses and Panameras, but pickups?

Given these numbers, it should be no surprise.